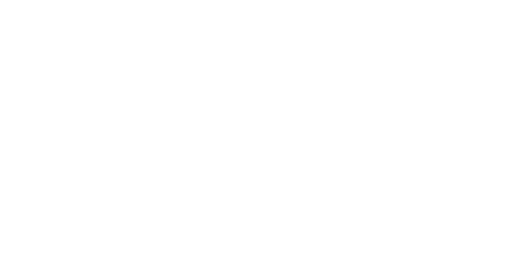 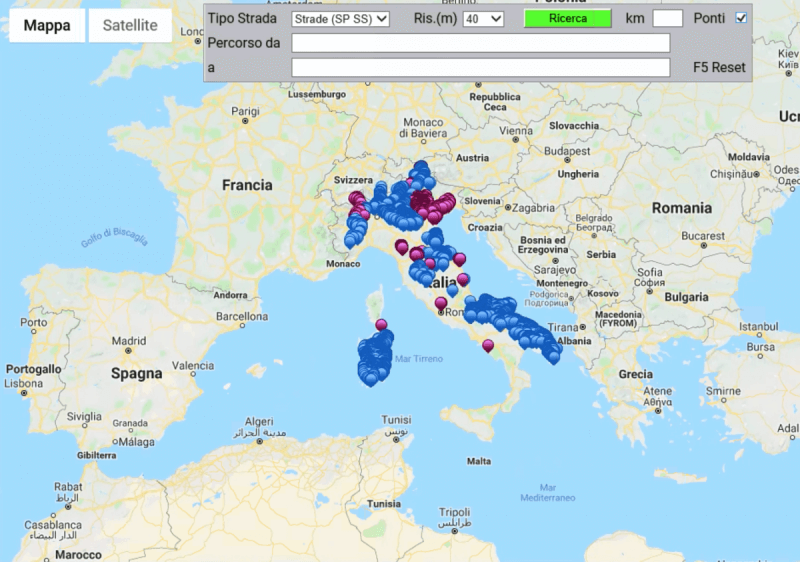 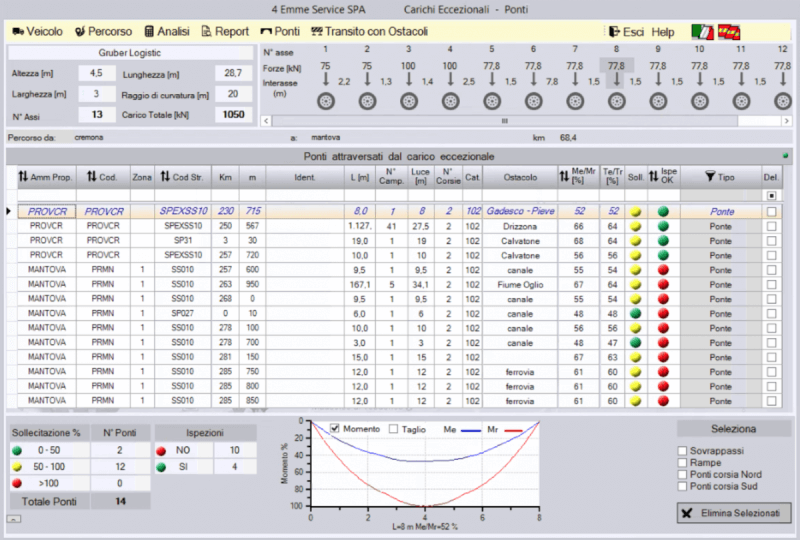 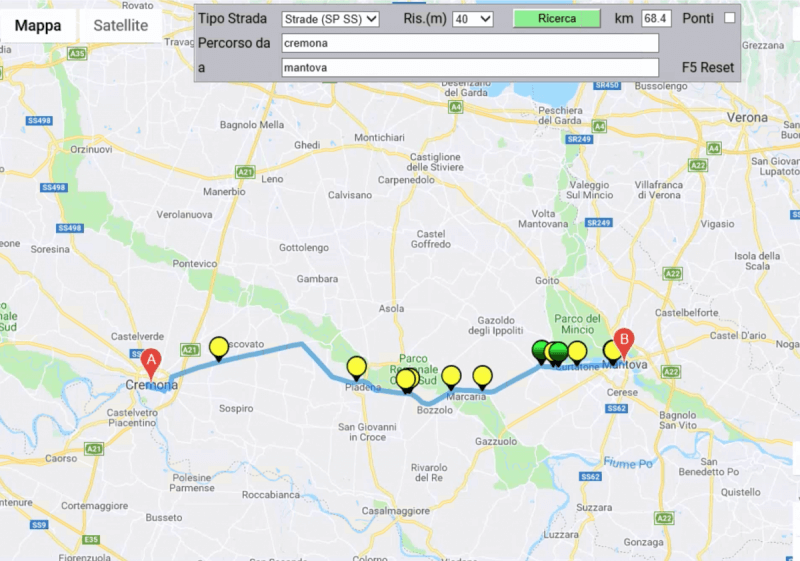 For public authorities who have numerous structures under their care, abnormal loads are a source of concern both with regard to the effects on traffic safety and the conservation of heritage, in particular those structures that were designed, over the years, for different loads and regulations..

The system of computerised assessment of abnormal loads has the objective of comparing, through a process of automatic calculation, the maximum stress produced by the transit of an abnormal loads with those permitted, which can be derived from testing or from the application of the loads created by vehicles according to the highway code, or by the limits imposed by the signs at the entrance to the bridge.

An exceptional load can pass over a bridge when it produces stresses of a duration and amount lower than the permissible stresses, which are established by the public authorityaccording to the age and condition of the structure.

The software is available on the web platform and uses Google maps to allow identification of the bridges crossed, the indication of the outcome of the transit verification and, consequently search for the best route. The route shows the bridges through a coloured “drop” which identifies, at a glance, the potential difficulties of transit resulting from the comparison of the stresses produced with those permitted.

In addition to the verification of the load-bearing capacity of the structures, the system verifies the transit feasibility with reference to the dimensional obstacles that the abnormal loads may encounter along the route such as tunnels, underpasses, overhead lines, narrowing, dangerous corners and roundabouts.